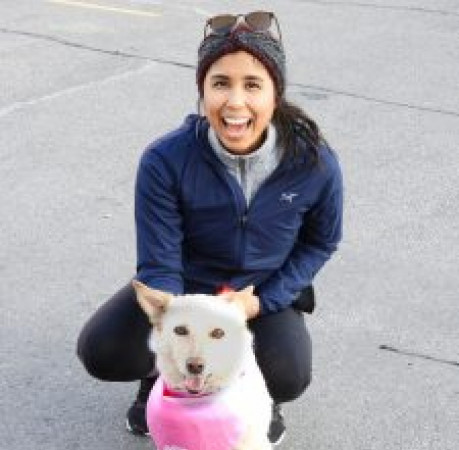 On the final night of our R1 year, a group of us juniors ordered an entire Peking duck to the MTU team room to celebrate and fuel us through one last call shift. When the others woke up the next morning (if they slept at all), they were officially R2’s, while I started fresh as an R1 all over again.

A year earlier I had frantically opened my laptop on Match Day to find my CaRMS dream perfectly fulfilled. Location was extremely important to me; I was beyond thrilled to stay in the city where I was raised, where my empty-nester parents live and where my spouse was also a resident at the time. During medical school I had dabbled in psychiatry, pediatrics, neurology, family medicine and internal medicine. In the end, I chose to whole-heartedly pursue internal medicine after spending the bulk of my elective time there and loving it. But within weeks of beginning residency, things I hadn’t realized during my brief clerkship soon became apparent: high acuity was not my style, nor was this type of inpatient medicine. The list of reasons why this wasn’t right for me rapidly grew, but I decided to give it a good six months before exploring other options.

That was a tumultuous time of feeling like an outsider and imposter while suffering from a lack of engagement and satisfaction, leading to burnout from all of the above. Around this time last year, I suddenly came to terms with the realization that this career path did not align with the life path that I wanted. I decided that if I was deeply unhappy, I needed to make a change. So, I met with PGME and my Program Director and decided to pursue a transfer to family medicine via the second iteration of CaRMS, which very fortunately worked out for me.

It’s never easy to be vulnerable, but I’m writing this blog post because I know for certain that there are residents out there who, for various reasons, feel that their program isn’t the right one for them. Some self-imposed barriers that I battled were: (1) the misconception that transferring to a different program would mean that all the hard work I had invested into my first year would be a waste; (2) the sense that I was unique in my desire to transfer; and (3) the thought that transferring meant that I was “too weak” or “not good enough.”

If any of this resonates, you are not alone. At my CaRMS interview I was pleasantly surprised to meet several residents who felt similarly out-of-place in their home program. And once my match was confirmed, I made it known proudly to all of my preceptors. Previously unbeknownst to me was that many of them had once been transfer residents themselves, from specialties such as orthopedics and psychiatry. There’s also data from the 2018 RDoC survey indicating that up to a third of residents consider a transfer, while 1 in 10 of those actually complete the process. There are a variety of reasons why people consider a transfer, among those being a change in career goals or specialty interest, experiencing intimidation or harassment in their home program, or family and other social reasons.

If you are thinking about transferring but don’t know where to start, I would suggest the following:

I do not regret my first year of residency, nor do I regret transferring. I’m now six months into my second first year and happily training in a discipline that is different on many levels from the one I switched out of. Different – not better or superior, but a better fit for the person that I am.

Editor’s note: If you are considering transferring, please take a look at the PGME’s transfer policies: Calgary and Edmonton. 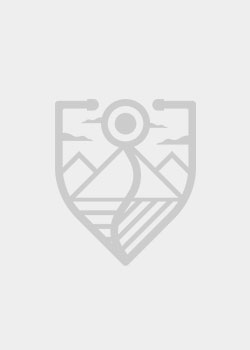